The best breakfast spots on Marco Island are listed below. Try them all and pick your favorite. Some, like Hoot’s, are old favorites that seem to have been here forever. Others, like Doreen’s, have recently sprung up and become instant classics.
The most popular breakfast restaurant on Marco Island has to be Doreen’s Cup of Joe. Started a few years ago by the owners of Joey’s Pizza, Doreen’s offers the same quality and value that the popular Italian restaurant next door does. 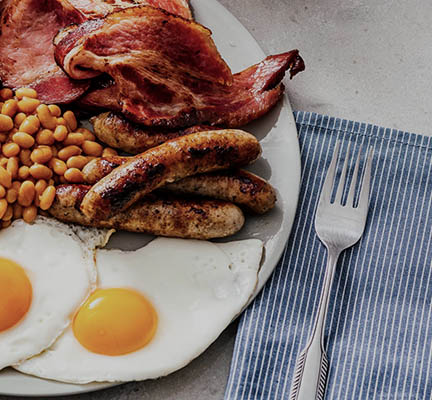 Hoot's is a popular breakfast spot for visitors and locals alike. It has a classic diner vibe, good food, and friendly staff. The prices are good, too. In season, Hoot's opens for ... 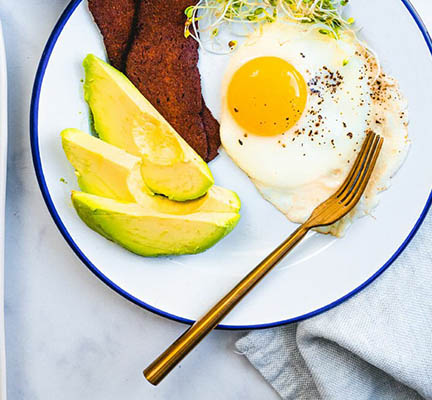 Everybody loves Doreen's coastal decor. You can choose to eat inside or on their patio. The service is fast and efficient, so don't worry if it looks crowded.... 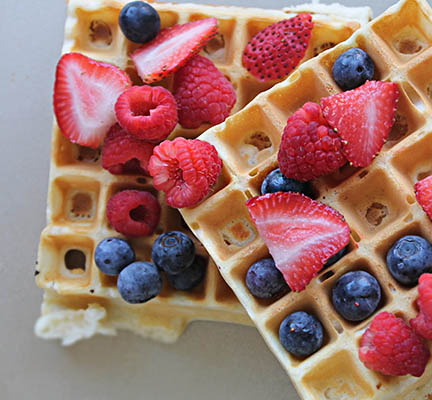 Have breakfast in grandma's kitchen. Red Rooster is another trip back in time to simple diners. The food is fresh and the staff is great. Located near the new Publix, Red Rooster i... 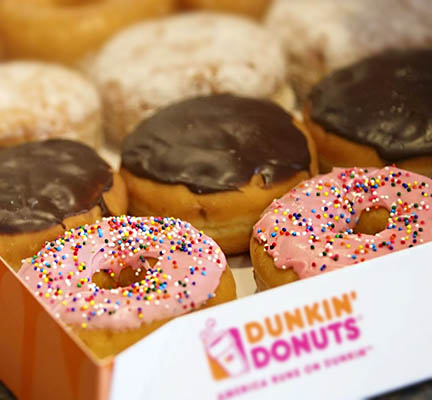 Enjoy a donut or a Munchkin at the beloved doughnut shop. Oh yeah, many say the coffee at Dunkin Donuts is the best on the island. Stop in for goodies for your whole crew.... 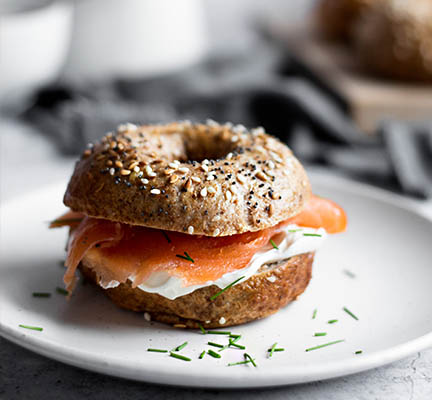 Only one place offers homemade bagels on Marco. Bring a baker's dozen back to the vacation rental property for the whole week. The SUn King loves the cinnamon and raisin bagel.... 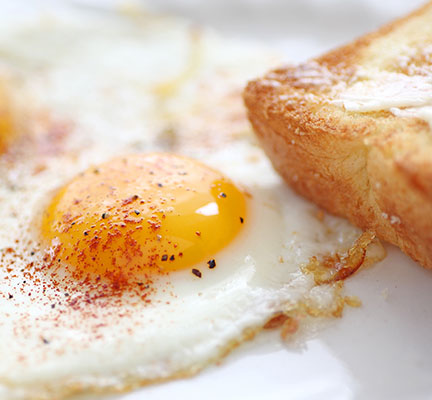 Kinda like the Panera Bread of Marco Island, Stonewalls has a big variety of great breakfast treats. You'll love their muffins, omelets, and other specialties. ...

What Makes Them The Best?

Like a slice of the good old days in sun-soaked Southwest Florida, the Hoot’s—which is the main attraction in a small shopping center across from the post office—opens at 7:00 am. That is good news for early birds who like to get things going early – even on vacation. Hoot’s is a local hangout as much as it is a popular spot for vacationers. The menu is broad, and breakfast is served all day long. Inside it’s welcoming, with homey decor and friendly faces. If you like to eat al fresco, the tables on the patio are great.

What do Italian restaurant owners know about breakfast? Apparently, a lot. The owners of Joey’s Pizza on Collier Blvd. opened Doreeen’s a few years ago next door to their famous pizza place. It was an instant success. The menu offers all of the old American breakfast standards—steak and eggs, omelets, biscuits and gravy, breakfast burritos, eggs Benedict, waffles, and pancakes—and executes them perfectly. The decor is coastal casual, and you can dine inside at one of the antique tables or outside under the awning.

With a name like Red Rooster, you better know how to make a good breakfast, right? Well, the Rooster doesn’t disappoint. The menu even pays tribute to its namesake with a hearty Rooster Omelet: eggs, shrimp, scallops, cream cheese, and cheddar. Red Rooster’s pancakes are the perfect amount of fluffy for sweet-toothed diners and can be served with fruit toppings and cream. There are five different Eggs Benedicts, including lobster, shrimp and asparagus, and black bean cake. If you’re looking for healthier options, the Red Rooster can accommodate you with egg whites, oatmeal, and a fantastic granola parfait.

Sure, everybody has a Dunkin’ Donuts. But, when you’re on vacation, sometimes you want what’s familiar. The ubiquitous donut maker is located in the Marco Town Center on the island. Grab a dozen donuts or some Munchkins along with some of the best coffee around. After all, the best breakfast place on Marco Island is your lanai overlooking the beach or a canal. The best way to find Dunkin’ Donuts is to go to the intersection of Bald Eagle and East Elkcam Circle (near the post office).

Our little island can boast that we have “real” bagels. Empire Bagel Factory makes bagels the right way–they boil them. The menu features all the standards–everything bagels, cinnamon and raisin bagels, Asiago cheese, and the list goes on. They also offer croissants, cinnamon rolls, danishes, and muffins. The party doesn’t end at breakfast, either. For lunch, you can’t beat a bagel sandwich.

We think of Stonewall’s as the Panara Bread of Marco Island. They have bakery items, all the breakfast standards from scrambled eggs to bran muffins. In the mood for a Frittata? Stonewall’s has them. The coffee menu is extensive with Lattes, Macchiatos, espresso, and frappuccinos. Unlike a lot of breakfast restaurants, Stonewall’s is open for lunch and dinner. They even serve beer and wine. 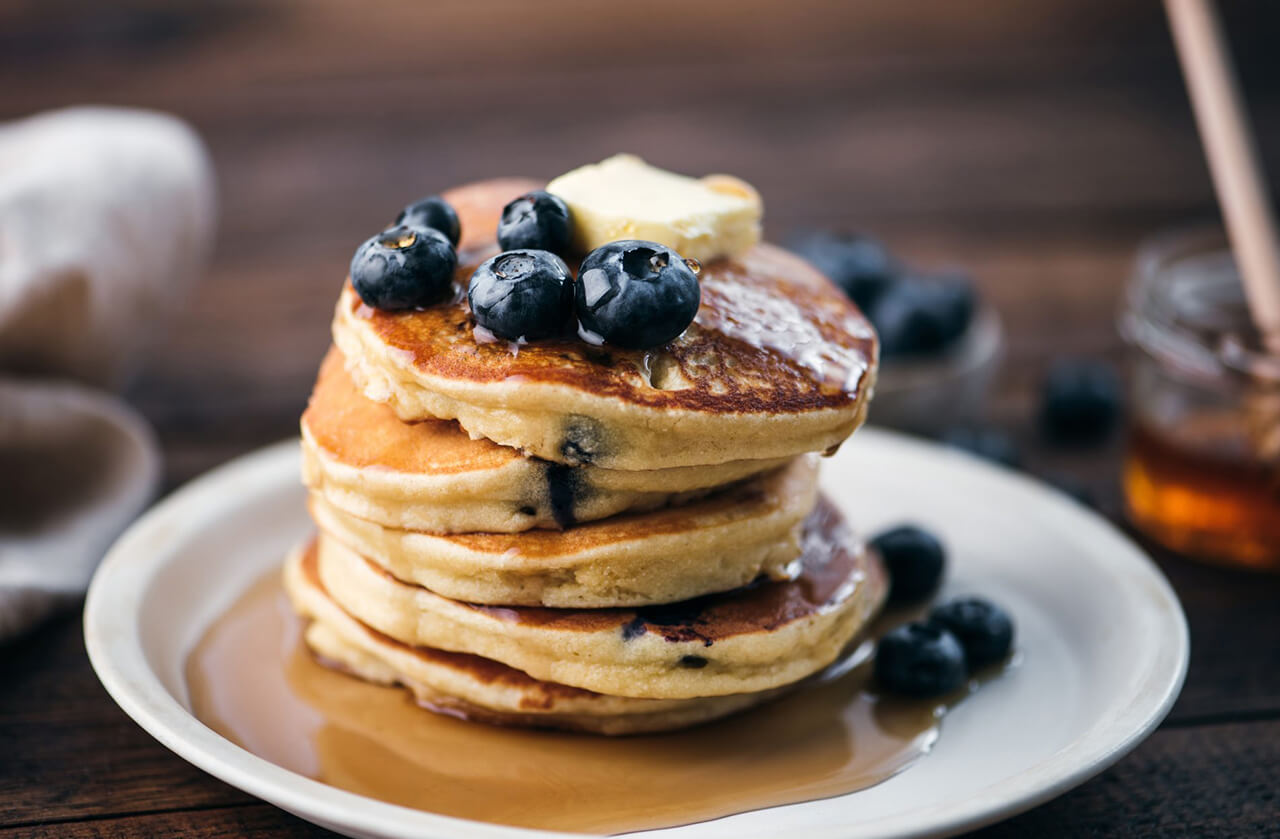 Gear up for a big day

Breakfast is the most important meal when you're on vacation. Before you head to the beach, the boat, or the golf course, visit one of the great breakfast restaurants on Marco Island. Bring back breakfast to your condo or rental house for breakfast on the lanai. Relax and enjoy with Sun King Vacation Rentals.

If your day will be taking you off-island, try breakfast in Naples. Some of our favorites are located in downtown Naples. The Cafe at the intersection of 5th Avenue and 8th Street South is fantastic. Jane's Cafe on 3rd is incredible as well. 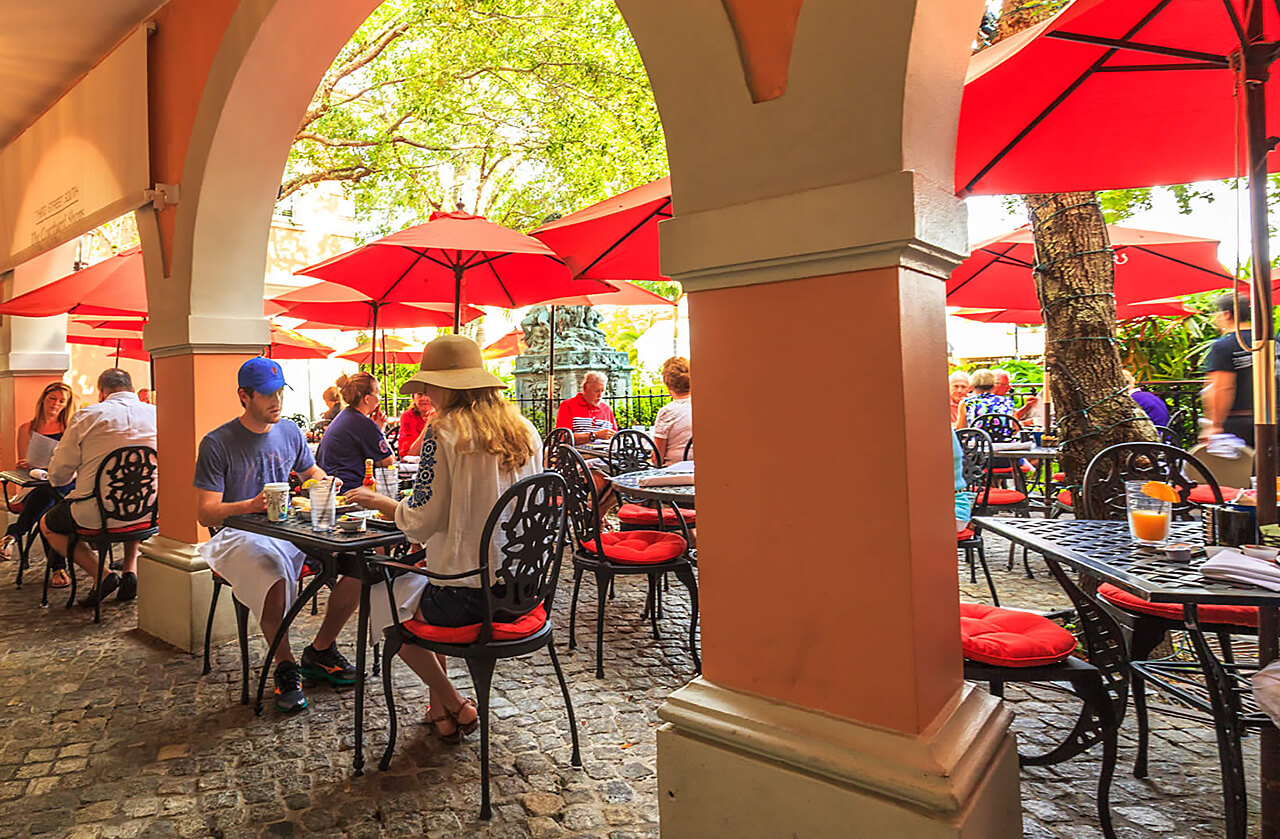